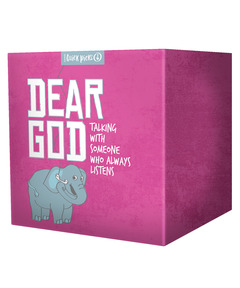 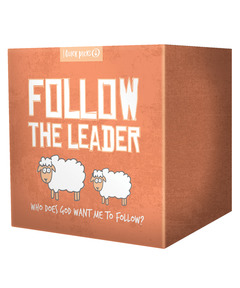 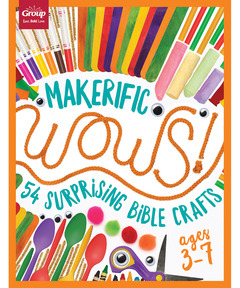 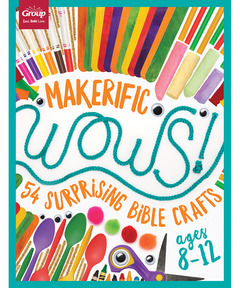 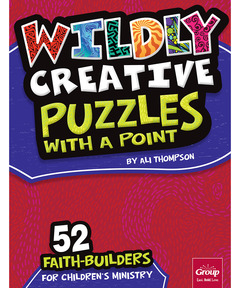 Wildly Creative Puzzles With a Point
$19.99 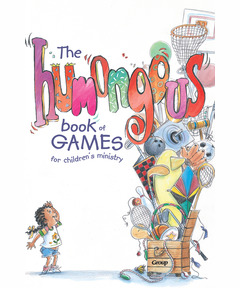 The Humongous Book of Games for Children's Ministr...
$29.99 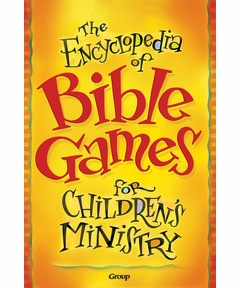 The Encyclopedia of Bible Games for Children's Min...
$31.99 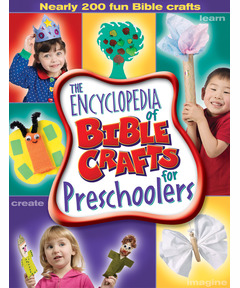 The Encyclopedia of Bible Crafts for Preschoolers
$31.99 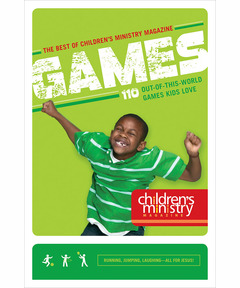 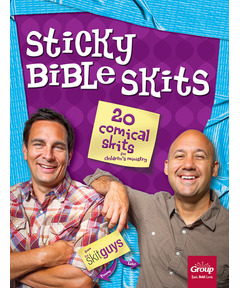 More Resources Inspired by this Item

Special Recommendations Just for You

Average Rating: 0 (based on 0 reviews)
Write a Review
Be the first to review this product.
Back to Top